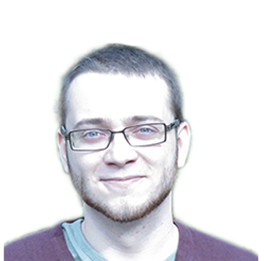 General focus on genome assembly, specifically _Populus tremula_ and _Picea abies_ with a particular interest in integrating long reads to improve contiguity and resolve heterozygosity issues. As a second primary project, I am investigating gene regulatory network inference and am currently coding up a package to perform parallelised inference and aggregation of whole transcriptome GRNs called Seidr.
Read more on my personal website (http://bschiffthaler.com/). 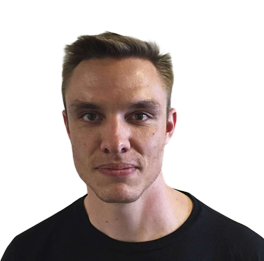 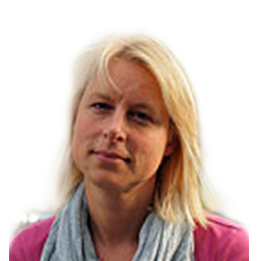 Metagenomics and Metatranscriptomics made in Umea
As one out of two wet lab people within the Street group, my main interest lies in the establishment, development, and composition and dynamics of the metacommunities of Norway spruce (Picea abies) and European aspen (Populus tremula). Focusing on the phyllosphere of both species, we try to decipher the endo-and epiphytic metacommunity, consisting of various bacteria and fungi species. Therefore we collected environmental samples from both species at various time points during the growth season to focus on seasonal development of the metacommunity, at various locations (local variation), from various genotypes (genotytpe/ phenotype relations) as well as from various tissues (tissue specificity and developmental stages). Our model systems for the establishment of a spruce-/aspen- associated microbe catalogue and the studies of community dynamics are the sequenced Norway spruce genotype Z4006 (Nystedt et al., 2013, doi10.1038/nature12211) and the aspen genotype 201 (Fracheboud et al., 2009, doi: 10.1104/pp.108.133249) that has been the focus of genomics work at UPSC for a number of years now. Multiple individuals of these genotypes in addition to wild grown seedling and random genotypes all over Sweden are included in out studies and we have a particular interest in understanding the role of the microbiome for Norway spruce seedling growth, health and establishment after planting.

Methods development and assessment
With regards to the library preparation methods applied in our lab we are interested in the effects of i.e. distinct extraction methods, surface sterilization and PolyA selection or RiboMinus treatment of metatrasncriptomic samples, on community structure and in comparison to the earlier established and published P. abies expression atlas (exAtlas Nystedt et al 2013).
To elucidate the metacommunity dynamics we are employing various sequencing procedures, such as RNASeq and amplicon sequencing (16S/ITS). Moreover, at this moment, we are implementing use of single molecule/real time sequencing of long reads (<10kb) via the NanoPore system, as well as isoform sequencing for further studies of the metagenomics and metatranscriptomics of our model species. So-called IsoSeq provides full-length reads spanning entire transcript isoforms, which removes the need to reconstruct transcripts or infer isoforms using de novo transcript assembly approaches, which are notoriously noisy. We are also establishing libararies for whole-genome mapping to provide long-range information on connectivity of many structural variants, including re-arrangements, inversions and copy-number variants.

Spruce inoculation
In collaboration with tree breeding facilities here in northern Sweden we are developing protocols to inoculate young spruce trees with a known metacommunity-in- water- solution established from environmental samples collected in the Umea region. After spaying the inoculant on the young trees, we sequenced the solution itself and samples from surface sterilized/ non-sterilized samples of the treated trees, to see if it is possible to establish a community, to annotate its composition, and to investigate the community response to our inoculation method and the different sample preparations applied. Subsequent physiological experiments will provide information about the effects that the established community has on the treated trees in direct comparison to non-treated individuals. 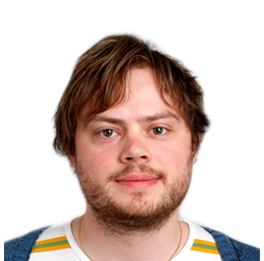 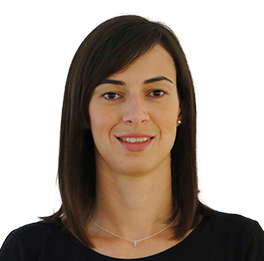 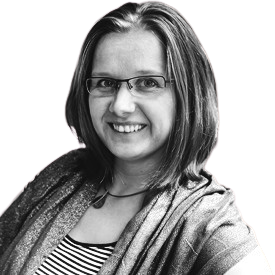