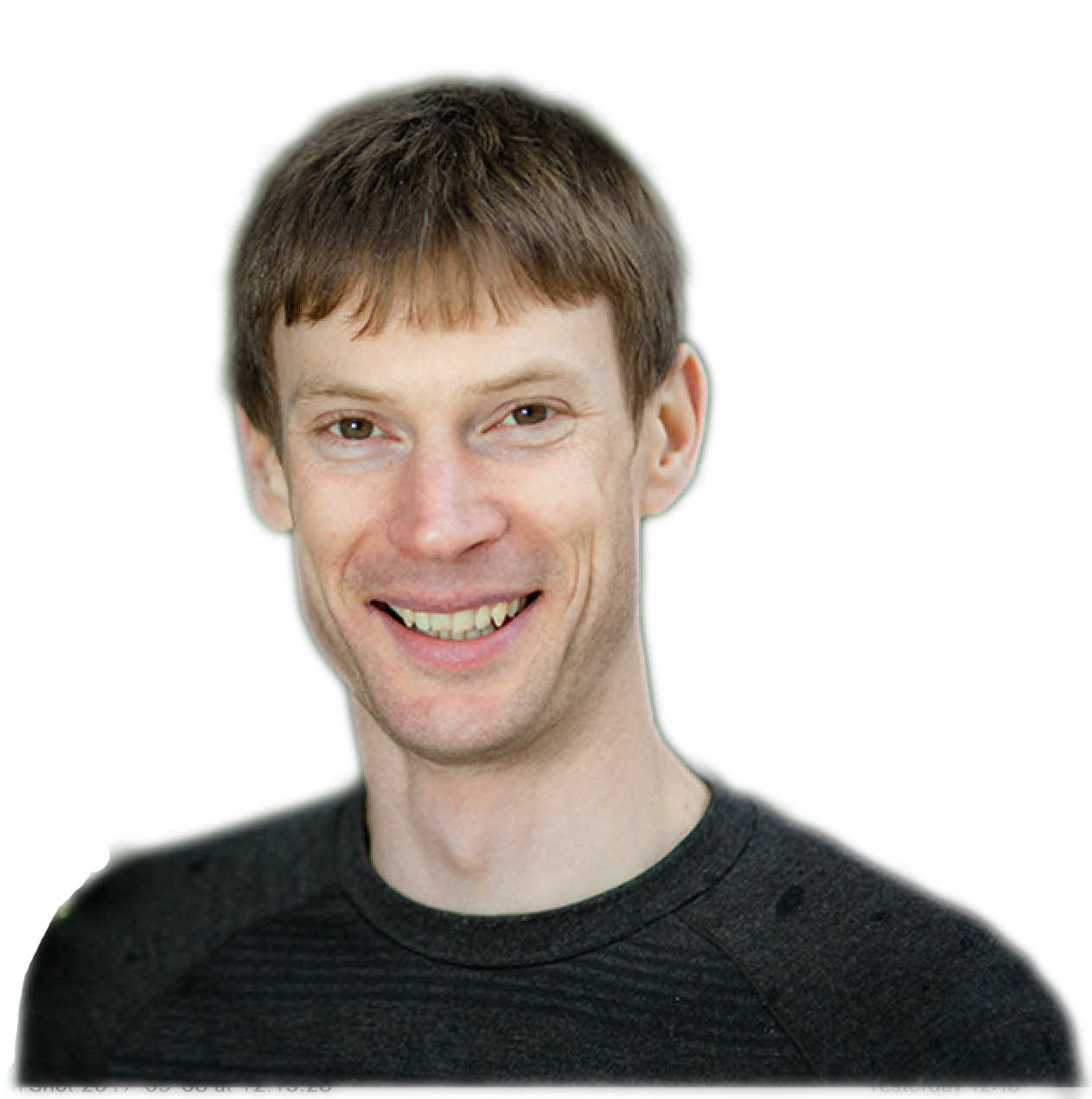 Although we continue to explain the function of many individual genes within a molecular or functional context, we still know relatively little about how natural variation in complex phenotypes, such as biomass, is determined. Genome Wide Association Studies (GWAS) provide insights into the genetic architecture of complex trait control, revealing that most traits are controlled by a large number of loci of having only a small effect and that, in most cases, we can only detect loci that together typically explain less than half of the observed heritable variation.

We are interested in identifying the genomic loci involved in controlling natural variation in traits, particularly at the level of gene expression. To do this, we use a systems genetics approach to integrate variation in expression levels, phenotype and genotype within natural populations to identify polymorphisms underlying key control points, or hubs, within expression networks. Gene expression control is highly complex and involves interacting factors such as genome structure, transcription factor binding, epigenetics and short RNAs. As a result we are interested in integrating all levels of information possible using a range of sequencing based assays.

Recently, next-generation high throughput sequencing has had a profound influence on the nature and scale of data that can be obtained and much of our current effort involves generating, analysing and disseminating ‘NGS’ data. Our current research focuses on using natural variation in Swedish aspen (Populus tremula) as a model system to explore the control of trait variation. Leaf shape is a particularly suitable trait for study within this species as it is highly heritable and exhibits large-scale variation with little variation in contrasting environments. We are also interested in using cross-species comparison and exploration of regulatory conservation as a means of identifying novel genes involved in trait control.

A more recently developed area of interest involves exploring the extended phenotype of spruce and aspen and how host tree genotype influences the community of fungi and bacteria associated with host plants.We are applying and developing new metatranscriptomics methods alongside traditional metagenomics to explore the dynamics of the fungal community associated with Norway spruce and Scots pine to understand how contrasting forestry management and environmental conditions affect these interactions.

We have produced de novo assemblies of the aspen and Norway spruce genomes, including de novo transcriptome assembly and genome annotation. Associated with this work we develop and maintain the PlantGenIE (The Plant Genome Integrative Explorer) web resource, which includes tools for exploring and analysing functional genomics data in both model systems.